Kelly Don Ford is the author of the well-grounded Christian book The 72 Hour Authentication of the Christ. 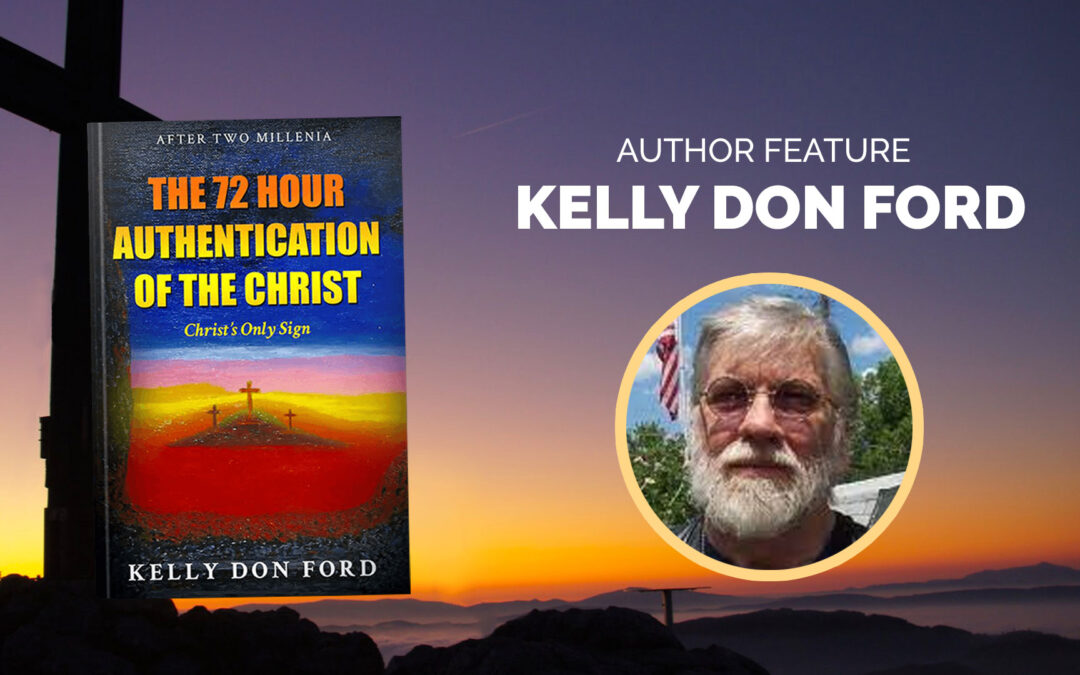 For more than two billion people around the world, it’s always a matter of faith. These people don’t need proof that a man named Jesus Christ walked on Earth two thousand years ago, died, and rose again to fulfill God’s plan. However, beyond belief extends a vast territory for research. Non-believers are skeptical about the existence of Jesus of Nazareth, thinking his story is built on a legend like of Robin Hood. Unearth the historical and scientific evidence to try and answer the common question Christianity is continually asked: Does Jesus Christ actually exist? Many have tried, but it was only Kelly Don Ford who answered this long-lasting question in his well-researched book the 72 Hour Authentication of the Christ. Today, let’s get to know this meticulous author and faithful follower Kelly Don Ford.

Kelly Don Ford is born and raised in Texas during the first year of the Baby Boomer generation. He was a vibrant life during his youth, thanks to his paternal grandmother. He reminisced how his paternal grandmother in May, Texas, would entertain him in the summers of his youth. It was an unidentified find one summer day that shaped his future interests and drives today. He grew up paying a lot of attention to God. And at the young age of 12, an opportunity opened for him to teach from the pulpit, which he accepted with open arms. Ever since, he’s grown closer to God with a strengthened faith.